I know it’s not April Fool’s Day (click here for that gem), when I usually write about inept data presentation, but Halloween is a reasonable second choice for this sort of thing. The following graph appeared today in a Seeking Alpha blog about Gilead Sciences Inc. (GILD).  What the graph purports to show is GILD’s revenues for Q1 and Q2 of 2016, broken out by product line: 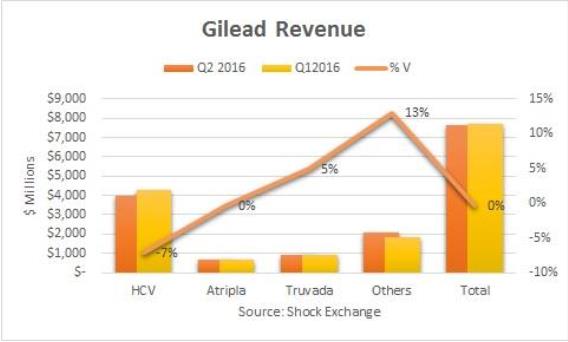 If you find this graph a little hard to follow, you’re not alone. You don’t usually see a graph with this many things wrong with it; here are a few of them:

For all of the above reasons, this graph wins my Black Pumpkin Award for the creepiest, scariest, most meaningless graph.  The whole point of a graph is to give the reader a quick and reasonably accurate visual impression of the presenter’s key point(s). This one utterly fails on that score. HAPPY HALLOWEEN! 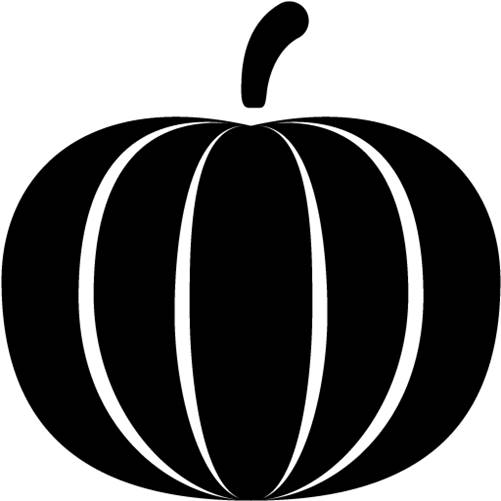